EDMONTON, AB: Following today’s court decision stopping construction of the Trans Mountain Pipeline, FCP Interim Leader Derek Fildebrandt called upon Justin Trudeau, Rachel Notley and Jason Kenney to explain to taxpayers how they believe that spending $4.8-$7 billion on bailing out the pipeline is still a good idea. Last April, Trudeau, Notley and Kenney came together to support government ownership of the TMX pipeline while Fildebrandt was the only elected official in Alberta to openly oppose it.

“This is why government should never be in the business of business. Between massive cost overruns since TMX was purchased, and today’s court decision, it has become increasingly obvious that all three establishment parties have bought a lemon on behalf of the taxpayers,” said Fildebrandt. “All three establishment parties ignored the FCP as we stood as the only pro-pipeline party in Canada to oppose the bailout. We do not relish this multibillion dollar 'I told you so,' but if Trudeau, Notley, and Kenney were CEOs, they would owe shareholders an explanation right now.” 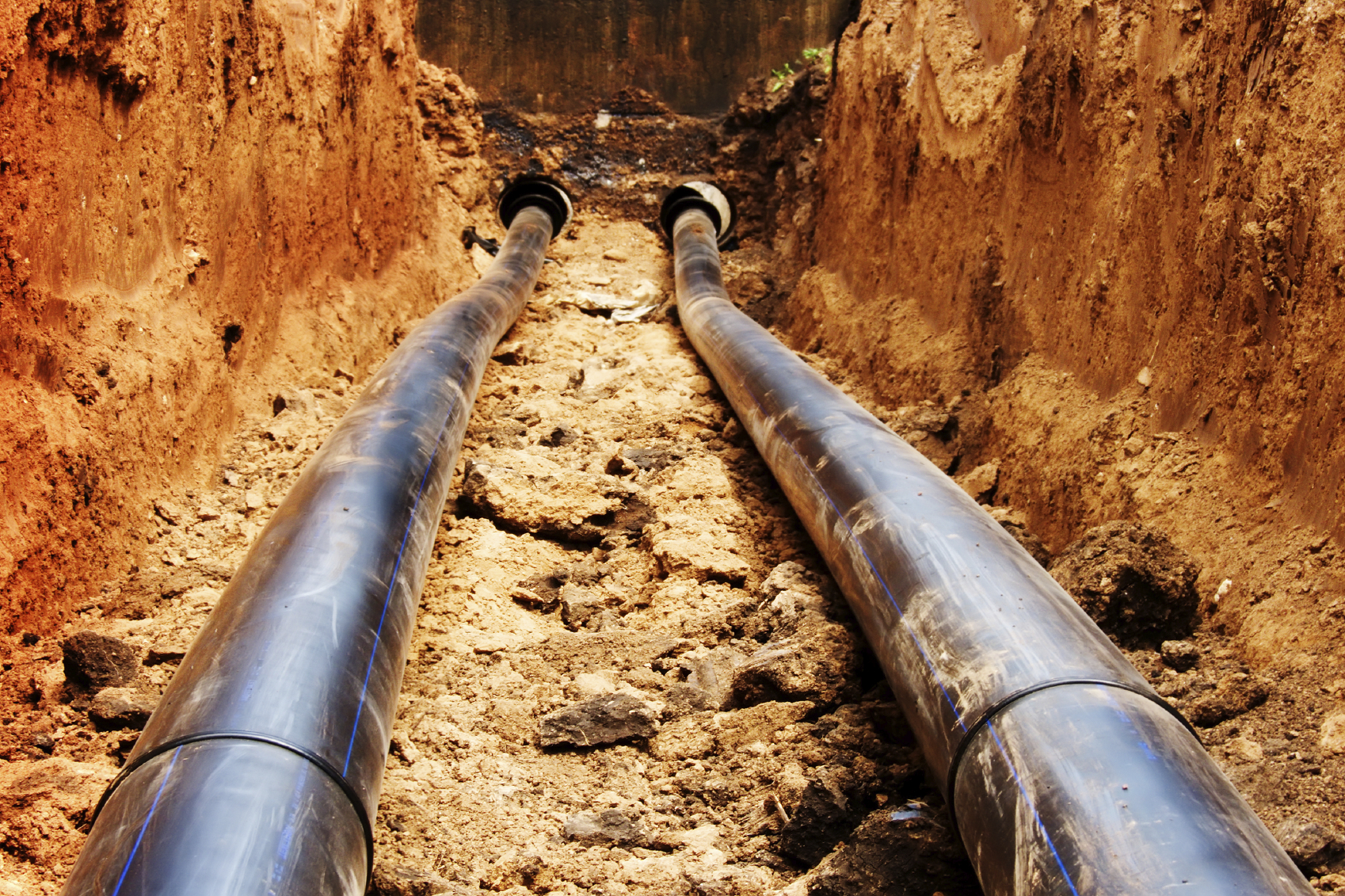