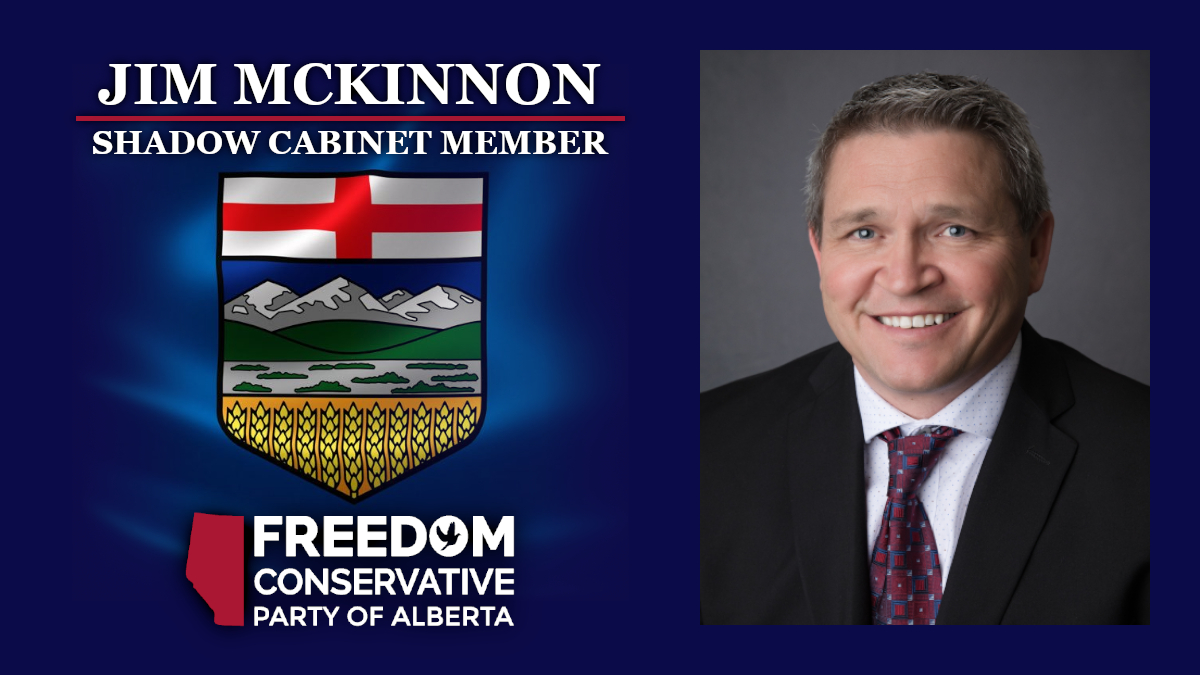 In reviewing the questions directed to the Minister of Treasury & Finance in the assembly over the past few days of opening questions, the Official Opposition has repeatedly questioned the Minister on whether there would be cuts to the portfolios of Health and Education. Repeatedly, the response has been vague and suspect of half truths citing that the Government would not be reducing current funding levels for the portfolios of Education and Health. However, one can surmise that the Minister is referring to the allocation of Transfer payments and other payments from the General Revenue Fund, not debt allocations to support unfunded deficits in the portfolio.

I put forward, egregiously, that the Hon. Minister stop “beating around the bush” and take the required stance of informing Albertans and the other Members of the Assembly that although funding will stay at current levels, cost reduction strategies will be brought forward. This is not something that should be whispered under the cabinet benches, nor wrapped in shiny paper for the dramatic unwrapping after the Blue Ribbon report, scheduled two months from now. “Grown up decisions” are hard, and that’s what makes them “grown up decisions”.

So, let’s do away with the smoke and mirrors and let’s start preparing people for the realities of fiscal responsibility to come. Now, I further forward that this cost cutting does not have to be about a slash and dash policy where income levels and/or mass job losses are the outcome. I say to you, with ardent belief, that there are ways and means to reduce costs within the portfolios of Health and Education that will not result in job &/or income losses. But, we need to stop the political meandering and get to the real work of fiscal governance, as the confidence levels of those who are seasoned in the business world at dissecting false prophecies and Blue Sky proposals are losing patience.

Further, on the subject of the Blue Ribbon Panel, I also propose within, the allowance of an unelected official to do so, that although it is logical to delegate an examination of the current financial position of the Alberta Government by a non-partisan body of respected advisors, in the reality of a public management workforce, encumbered by four years of working under the guidelines of the former government, and, by the election of a new government body many of which very unfamiliar with their role, I question the short-sightedness of the Government.

I put forward the line of reasoning that although the initial examination of the current condition of the financial position of the Government is agreeable and reflective of good judgement, respectfully, in the absence of the ability to adequately interpret the current condition of the status of the Government’s finances, who will carry this torch after the Blue Ribbon Panel has been suitably and fairly compensated for their services and dispatched? Would it not be beneficial for the Government to provide a mentoring opportunity for select individuals within the public system to work with the Blue Ribbon Panel to carry on their vision and required business methodologies within Public sectors after the report is submitted?

As a final comment, I put forward the stringent and stiff proposition that we need to have more business in government and less government in business. One of the initial steps we need to take in this endeavour is to provide our managers of the public sector with the access to the business elite that we are currently subsidizing in the Blue Ribbon Panel.

Thank you and God speed,