Red Tape Reduction Has No Substance 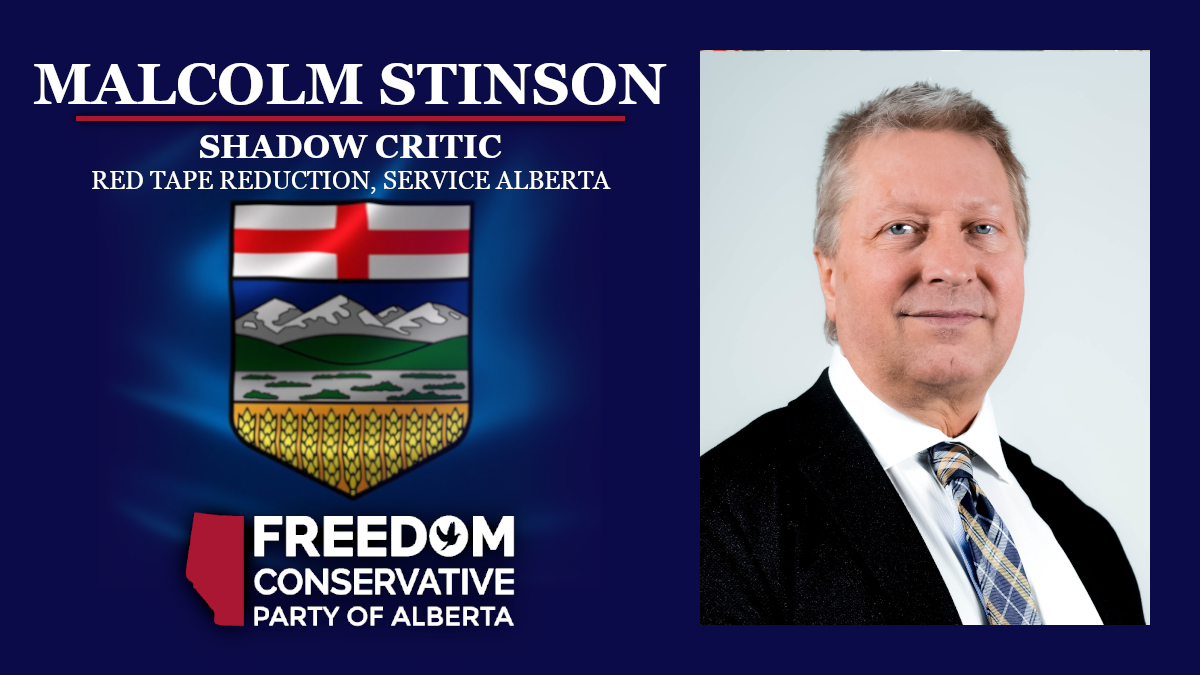 Red Tape Reduction Has No Substance

The new UCP government has created an Associate Ministry of Red Tape Reduction. They did make an election promise to reduce red tape in Alberta by one third. We acknowledge and agree with the UCP intention of reducing the burden on the Albertans and Alberta businesses and as a means of encouraging a strong and vibrant economy. The UCP has introduced Bill 4. The Red Tape Reduction Act.

Unfortunately. Their first attempt at reducing regulations with this bill is tepid at best. Aside from the fact no specific path has been laid out, the bill makes it clear that the Minister's task is to begin to prepare an undefined report commencing at some point after the start of 2020.

While it may be early in the term for this new government. Meeting their own stated goal of reducing regulations by one third, at this point, remains a pipe dream.

And we certainly hope the UCP does not wiggle their way out of their promise by saying ”we never defined exactly what we would reduce".

We will continue to monitor this government and hold them to account on this issue.