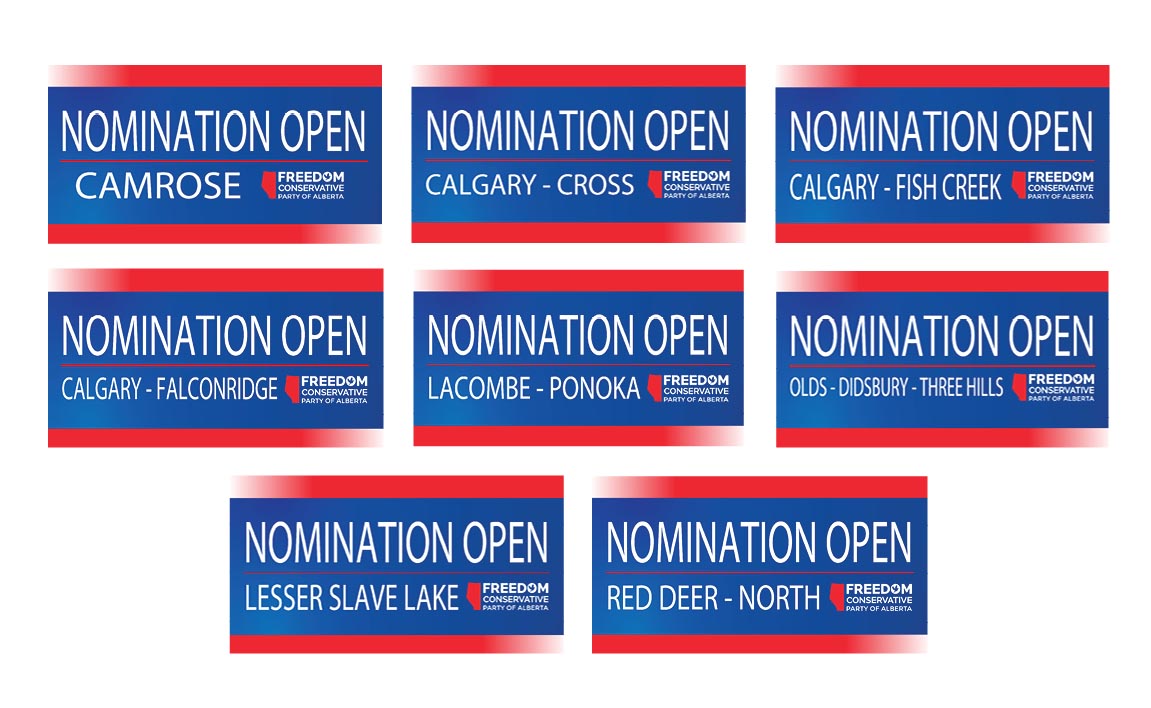 EDMONTON, AB: Today, the Freedom Conservative Party of Alberta (FCP) opened the nomination in the constituencies of CAMROSE, CALGARY-CROSS, CALGARY-FALCONRIDGE, CALGARY-FISH CREEK, LACOMBE-PONOKA, LESSER SLAVE LAKE, OLDS-DIDSBURY-THREE HILLS, RED DEER NORTH. Every member of the FCP is eligible to apply to be a candidate.

The cut off date for prospective nomination candidates to file their application is on March 22, 2019. In the event that more than one candidate is filed with the party, the nomination election will take place on March 27, 2019. 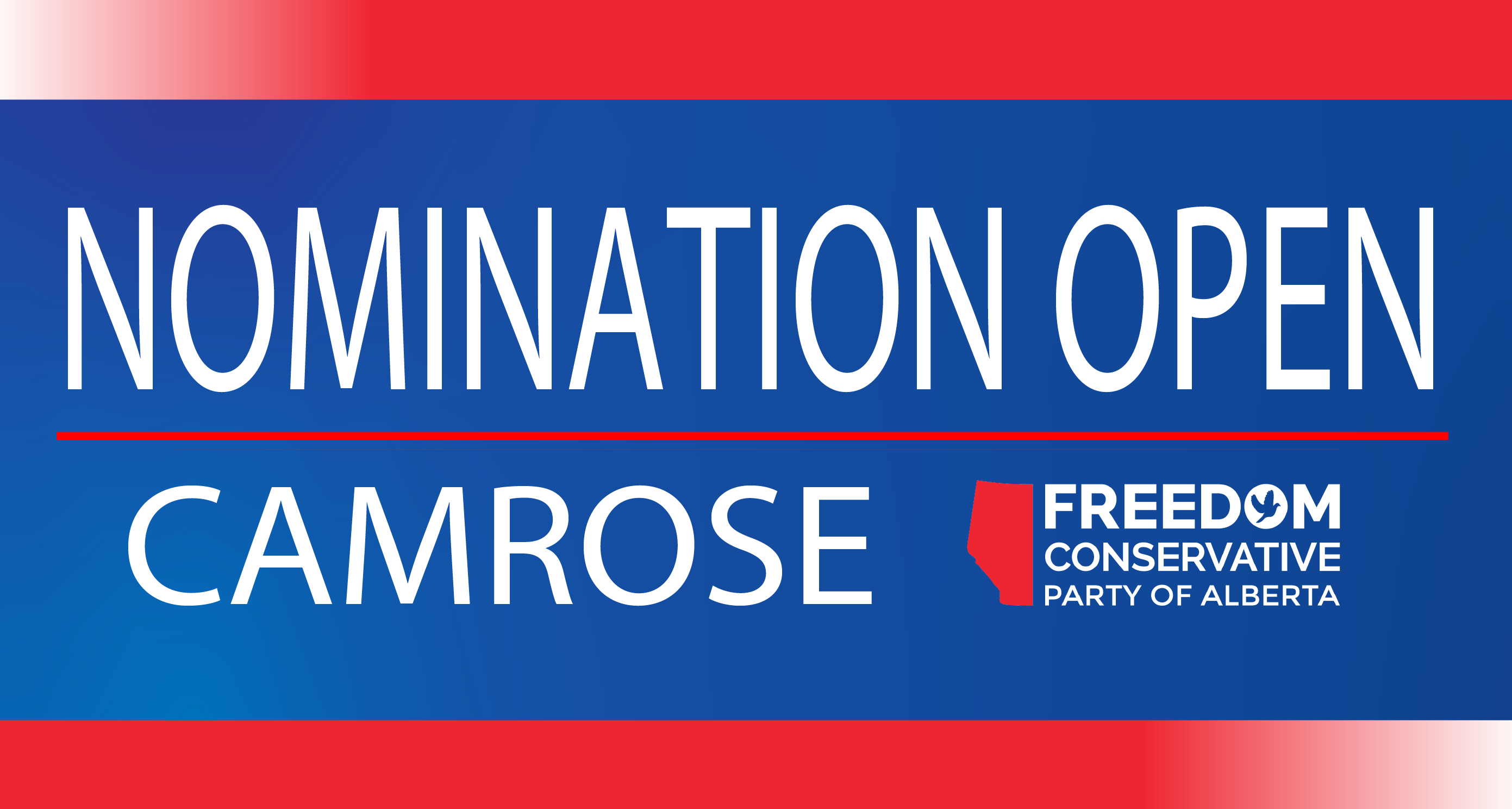 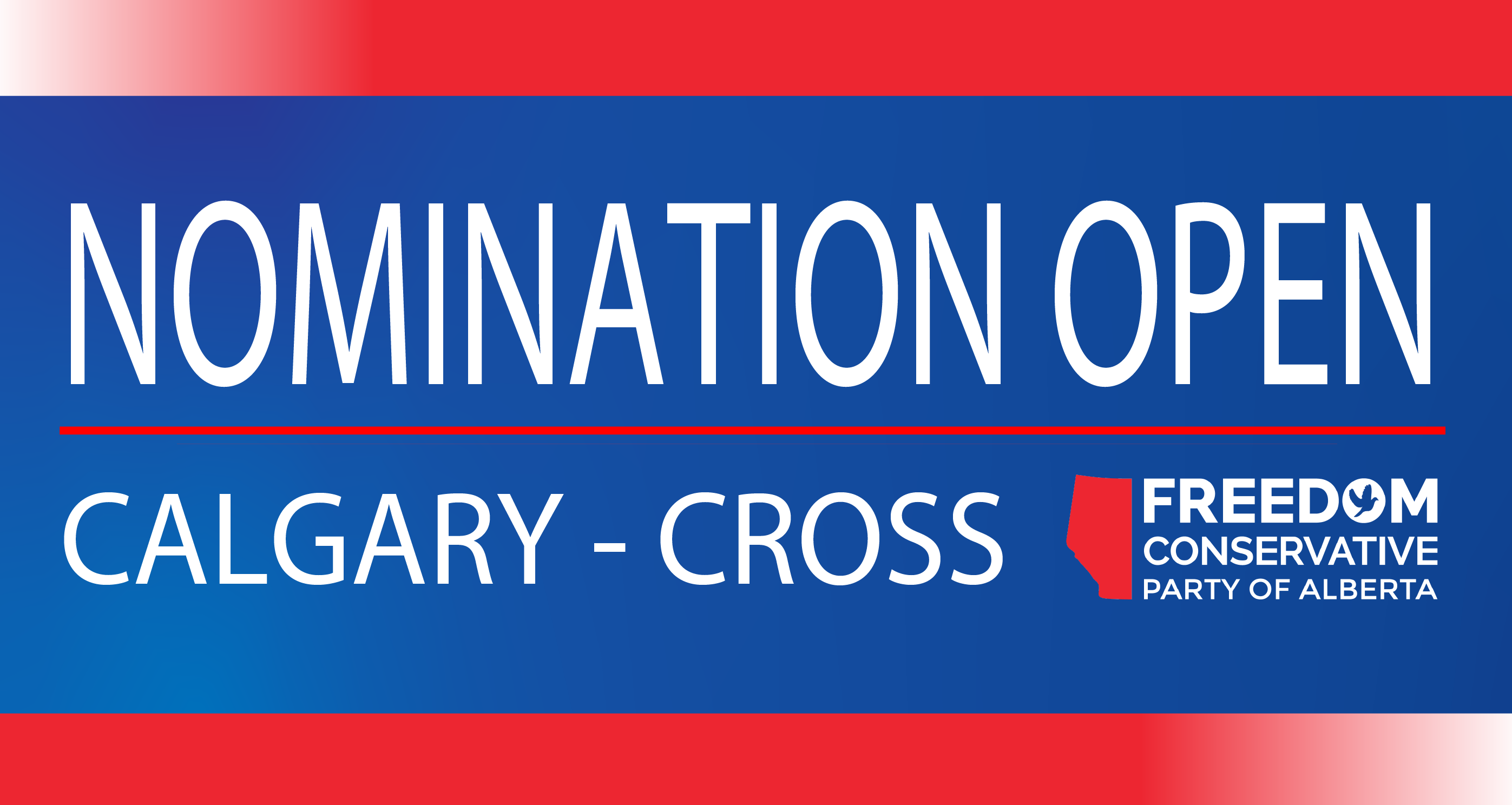 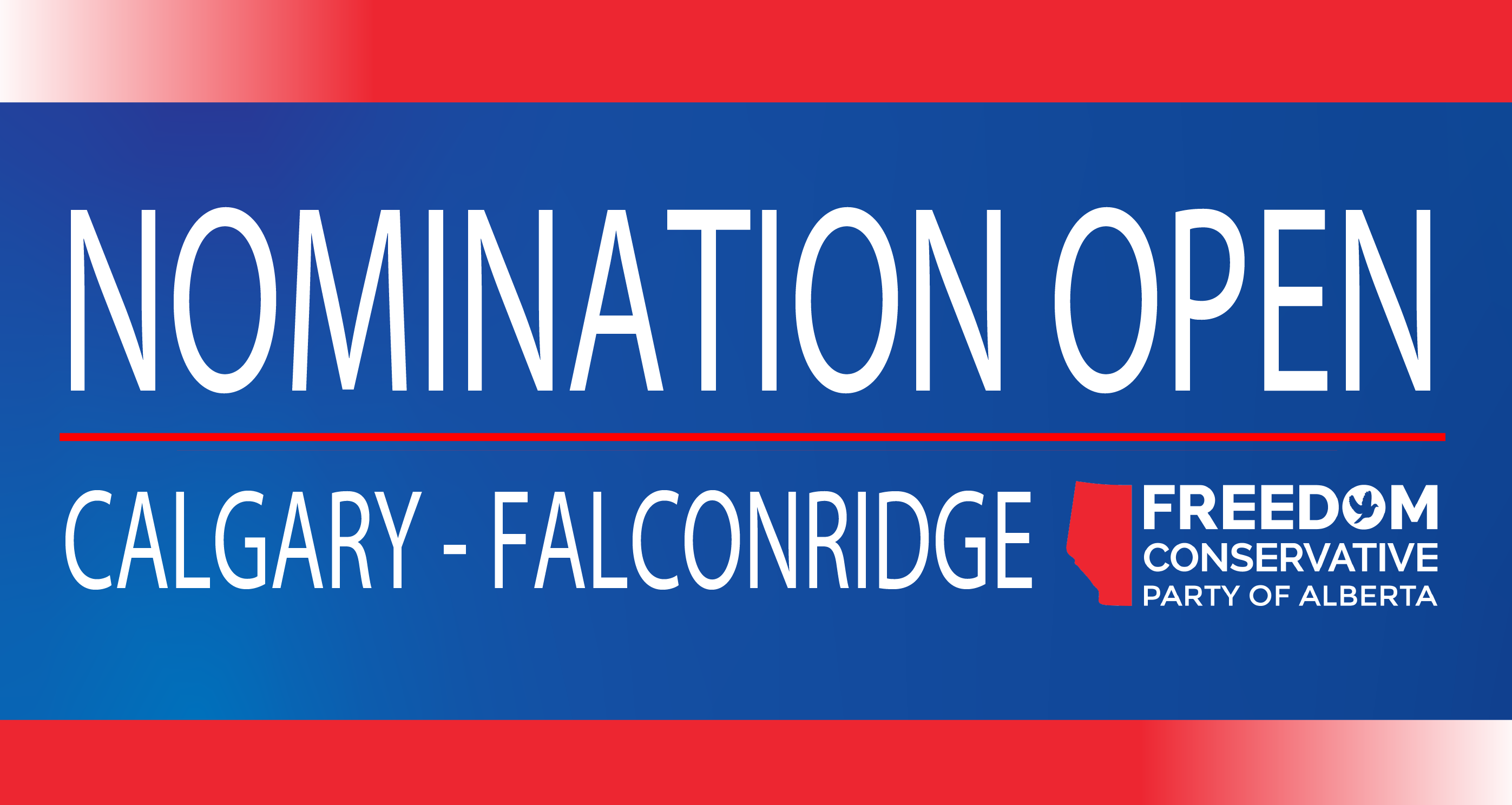 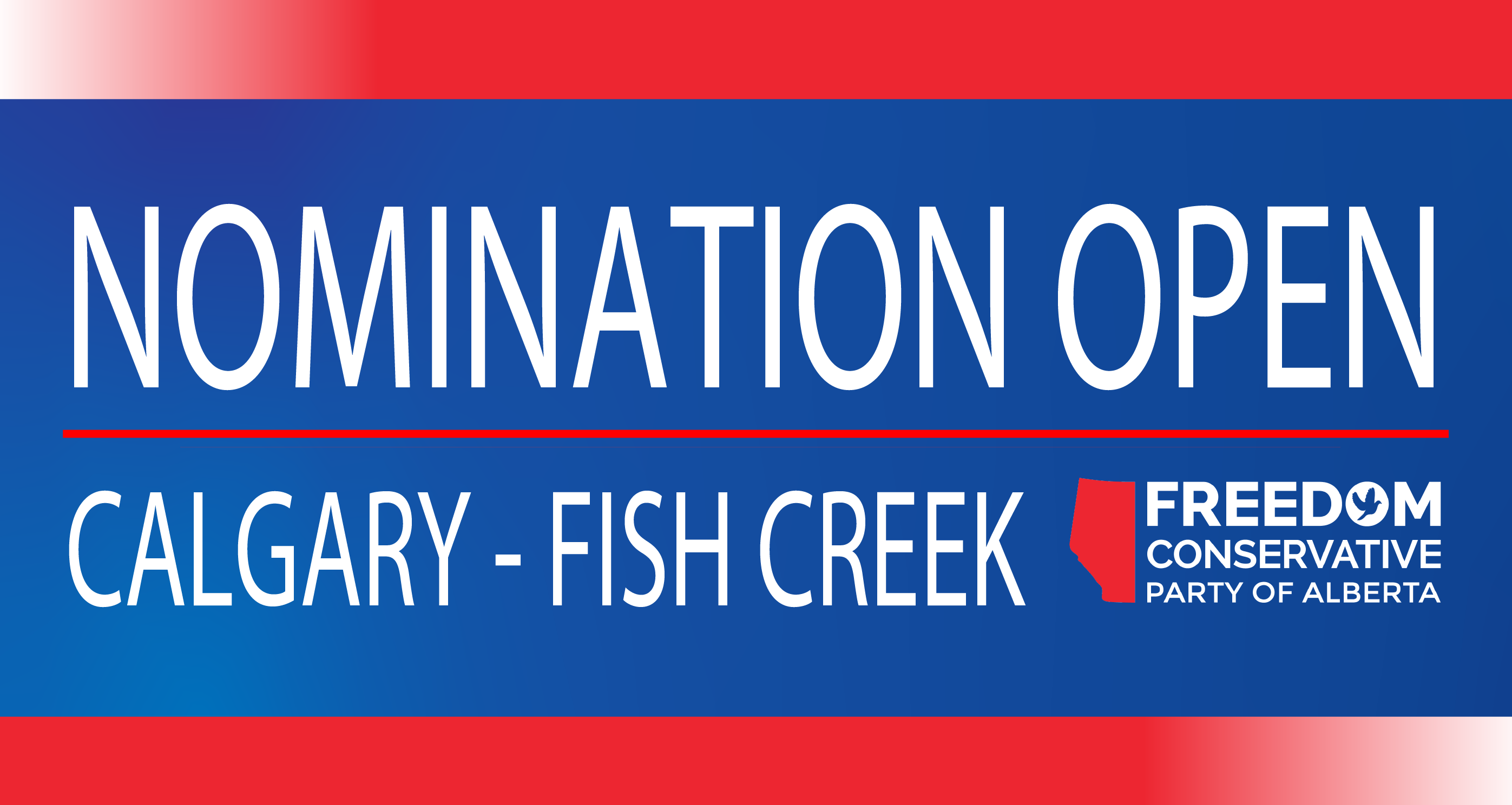 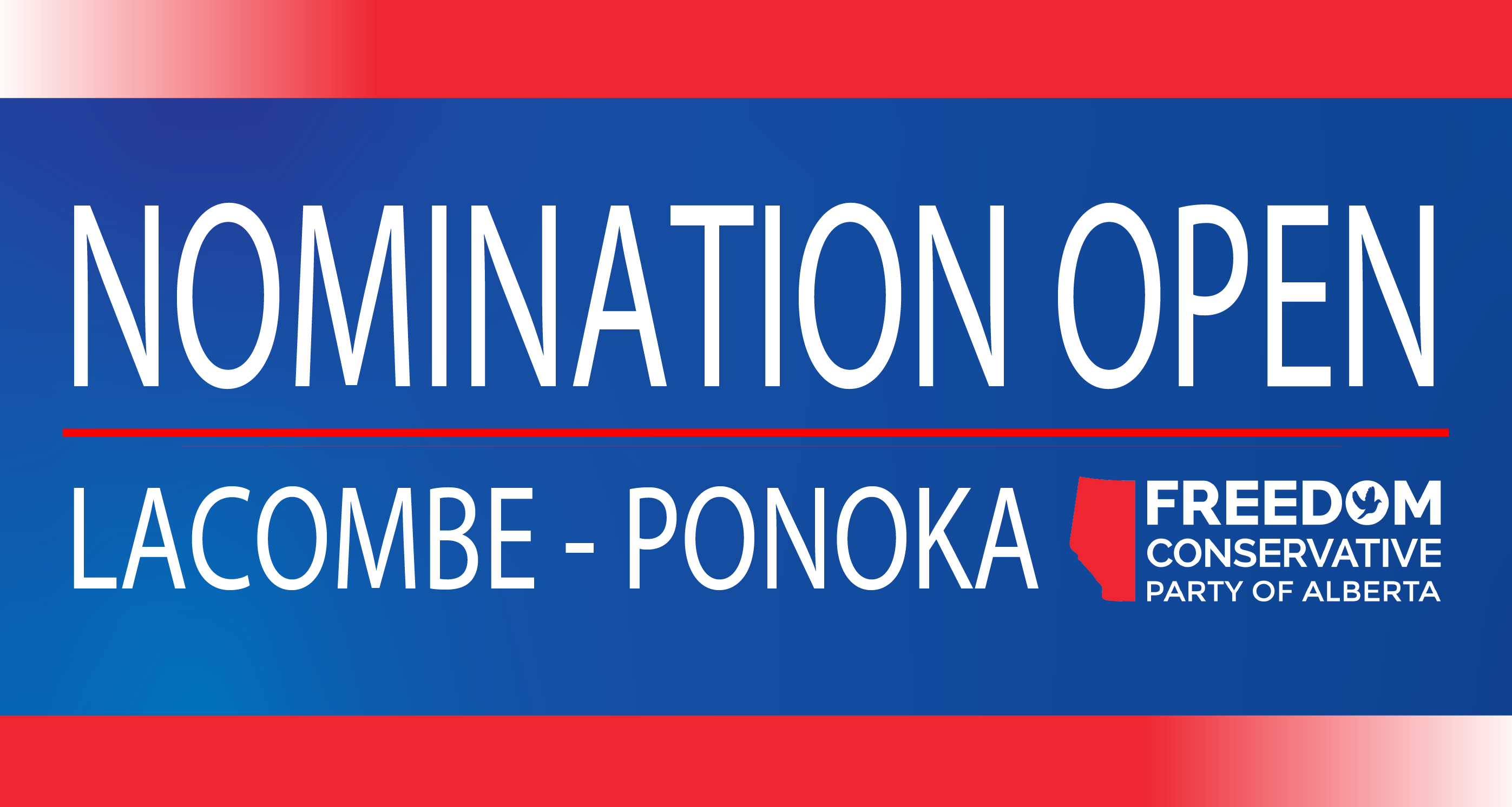 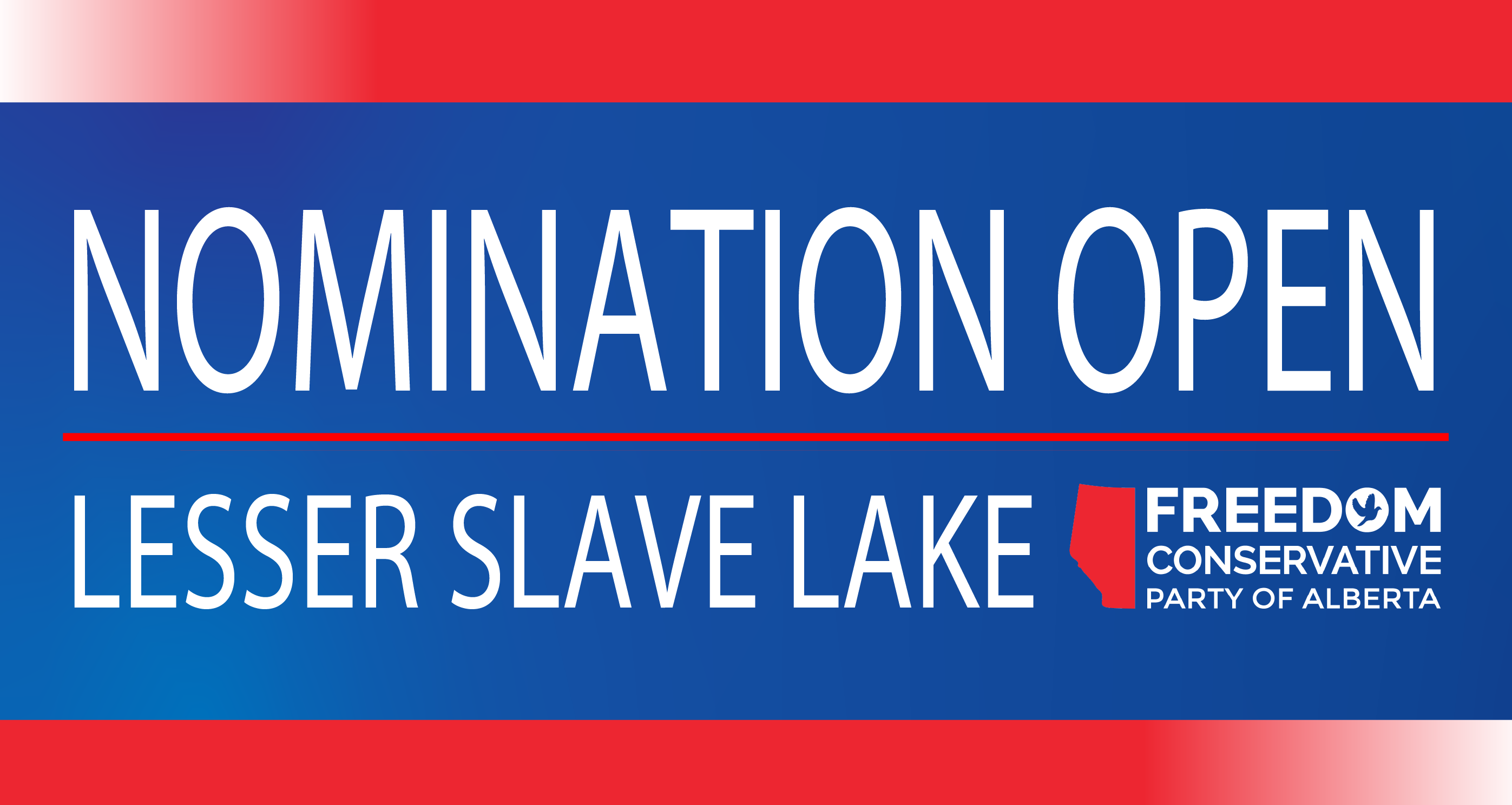 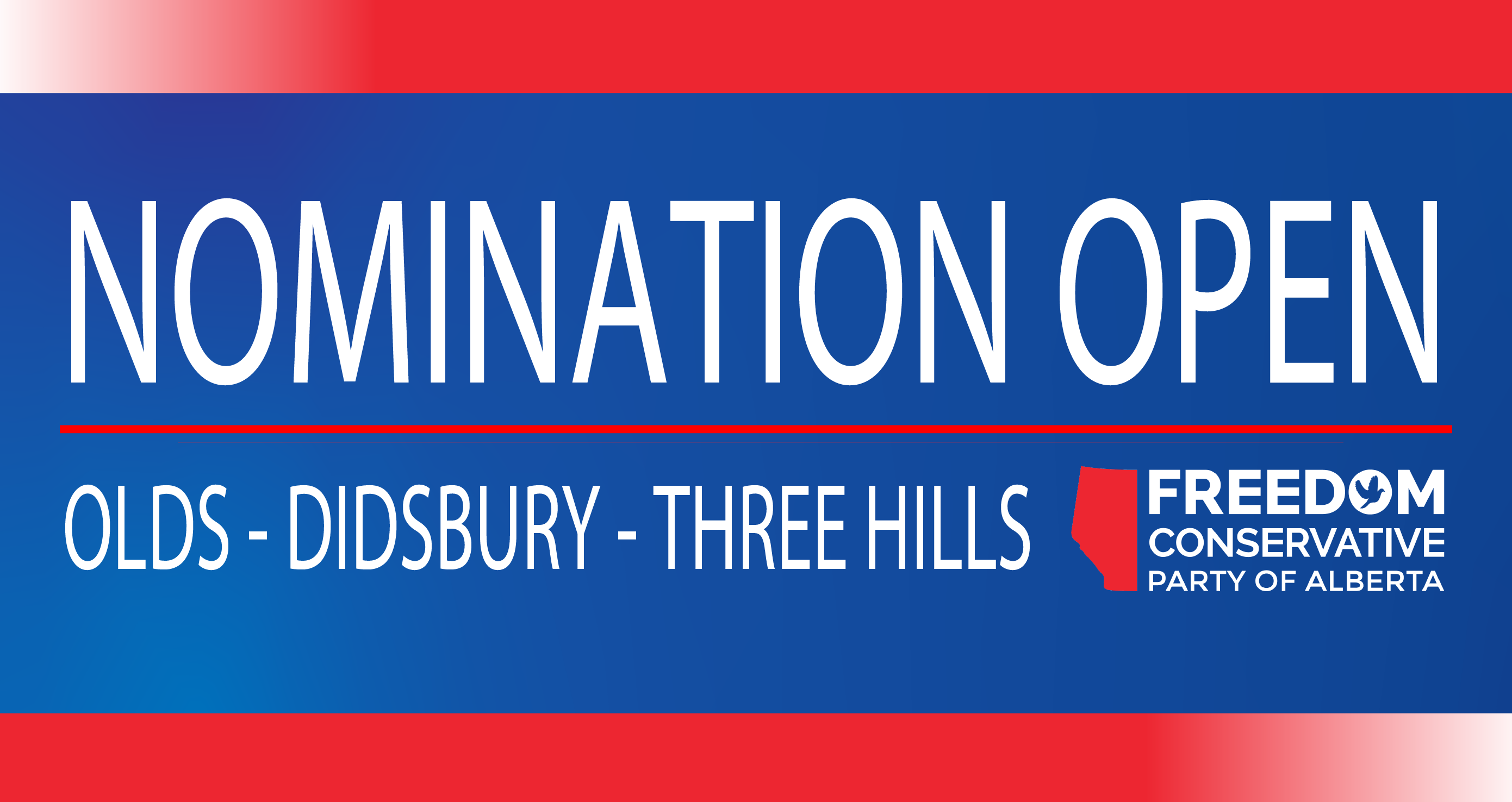 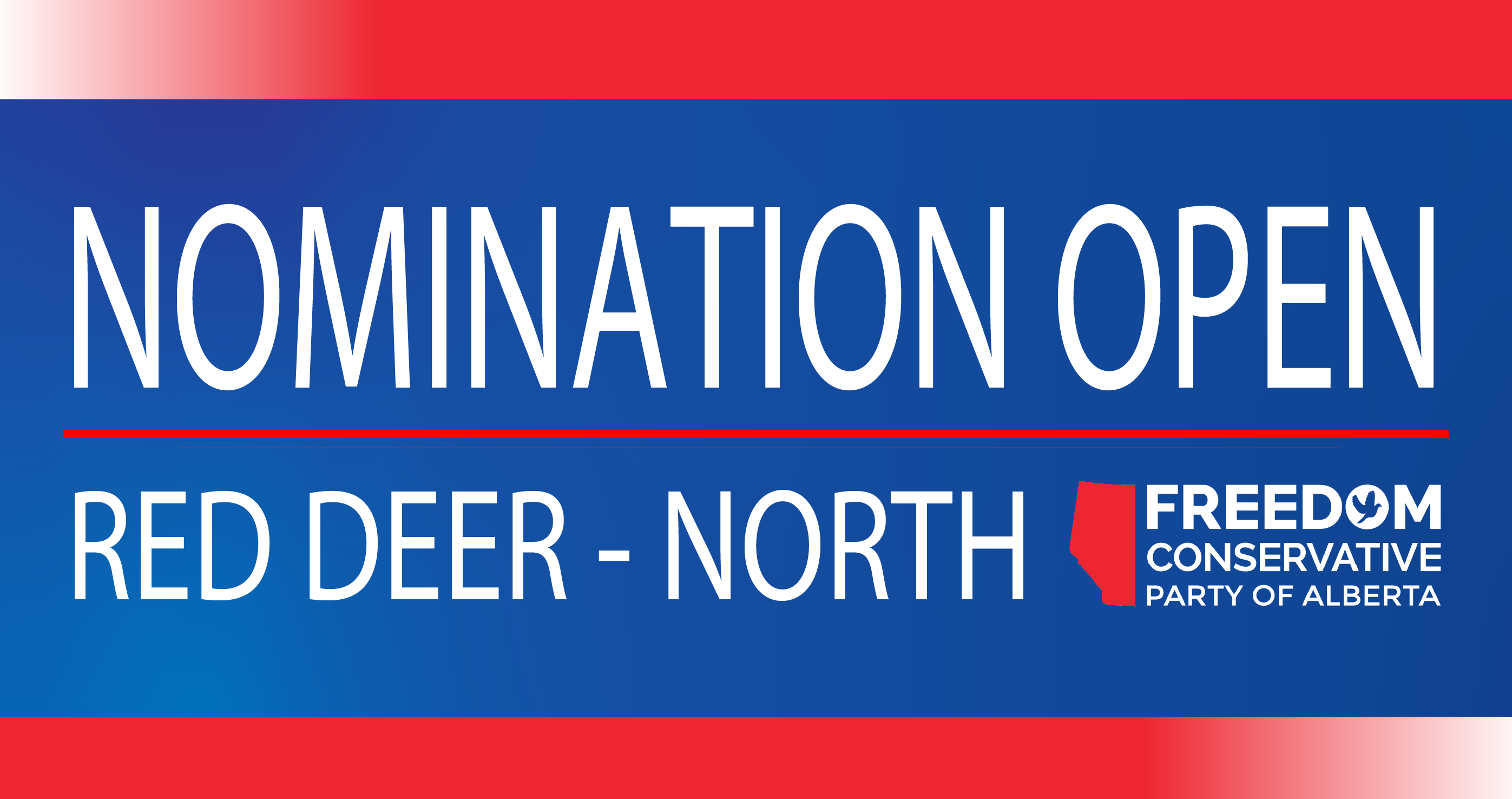