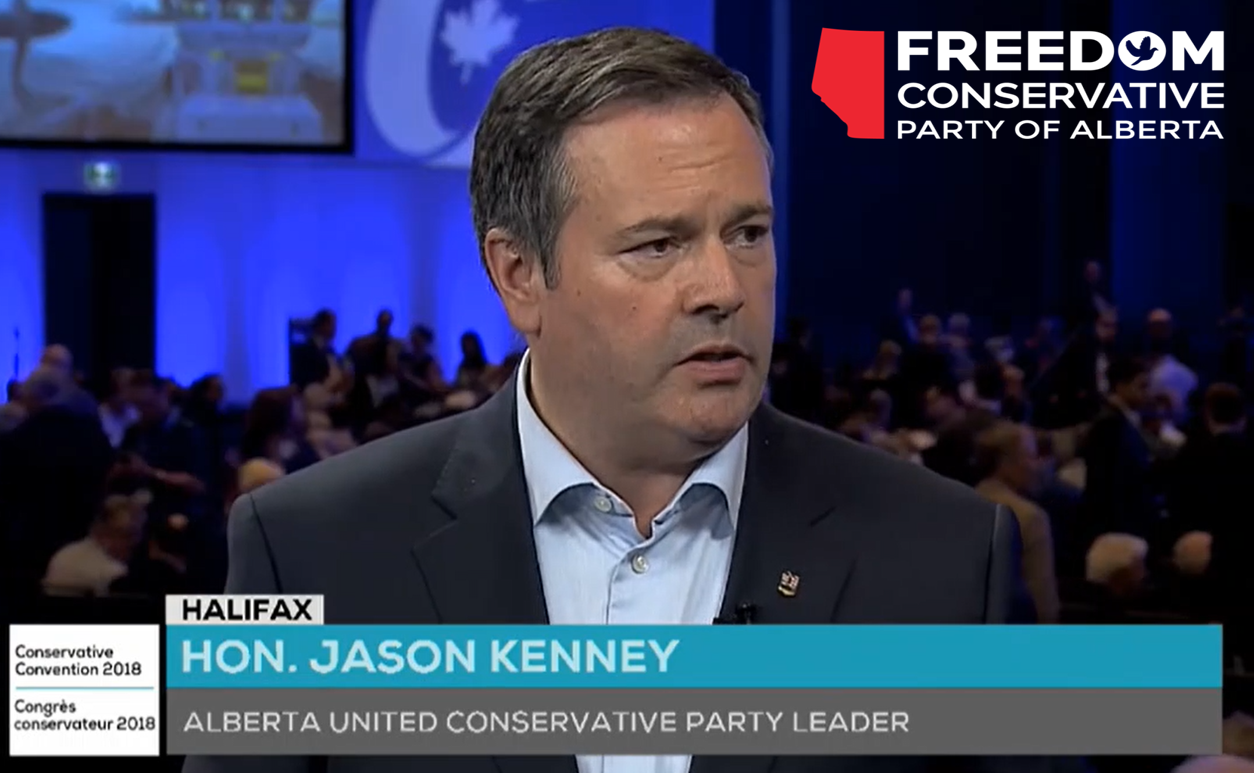 EDMONTON, AB: Jason Kenney must explain why he defended the Tory leadership blocking grassroots conservatives from voting on, or even debating, a policy resolution at the recent Federal Conservative Convention that would have phased-out the supply management cartel.

During an interview on CPAC, Kenney was asked about procedural filibustering by the supply management lobby, and the Tory leadership, to prevent the resolution from even coming up for debate. “We’ve had these debates, and the members in the past have decided to maintain the current policy, and that is clearly the consensus of caucus.”

During his campaign for the Tory leadership, Kenney signed a large billboard committing himself to the “Grassroots Guarantee”, promising conservatives that the membership would set the party’s policies and not have them imposed from above, by the leader. At the Tory convention, in Red Deer earlier this year, Kenney reneged on the Grassroots Guarantee when members passed a policy that he opposed, stating that “I hold the pen.”

"For far too long, the old-boy Tory establishment have just used Conservatives as a piggy bank. They want their money, and their votes, but they don’t want their meaningful participation in decision making,” said FCP Interim-Leader Derek Fildebrandt. “Supply Management is a 1970s Pierre Trudeau-era policy that costs everyday Albertans hundreds of dollars in extra food costs, and threatens to destroy our position in NAFTA negotiations. Tory party bosses would rather pander to special interest groups, but the FCP will stand up for regular people and real free enterprise.”

FCP members will debate policies at its’ Founding Convention & Leadership Vote in Chestermere on October 20th, including resolutions to phase-out supply management.

For more information or to schedule an interview, contact media@freedomconservative.ca or (403) 305-3955