EDMONTON, AB: Today's First Quarter Fiscal Update shows that nearly all factors within the NDP’s control are deteriorating and those out of their control are hopes for a best-case scenario.

The NDP has – as they have done every year – continued to exceed their own spending beyond that in the budget, but is projecting higher than expected revenues against all evidence.

“The NDP are dreaming in technicolour if they believe that with their bungling of the TMX pipeline, they will actually reduce their already massive deficit,” said FCP Interim Leader Derek Fildebrandt.

"Minister Ceci’s claim that the TMX court loss doesn’t affect today’s update is reckless and irresponsible, as well as demonstrating how important it is that the government returns to transparent accounting standards that include more than one year of forecasted figures."

“While the NDP have no interest in balancing the budget whatsoever, the FCP is the only party in Alberta committed to actually cutting spending and reducing the size of the bureaucracy to get us back to balance in a reasonable period of time." 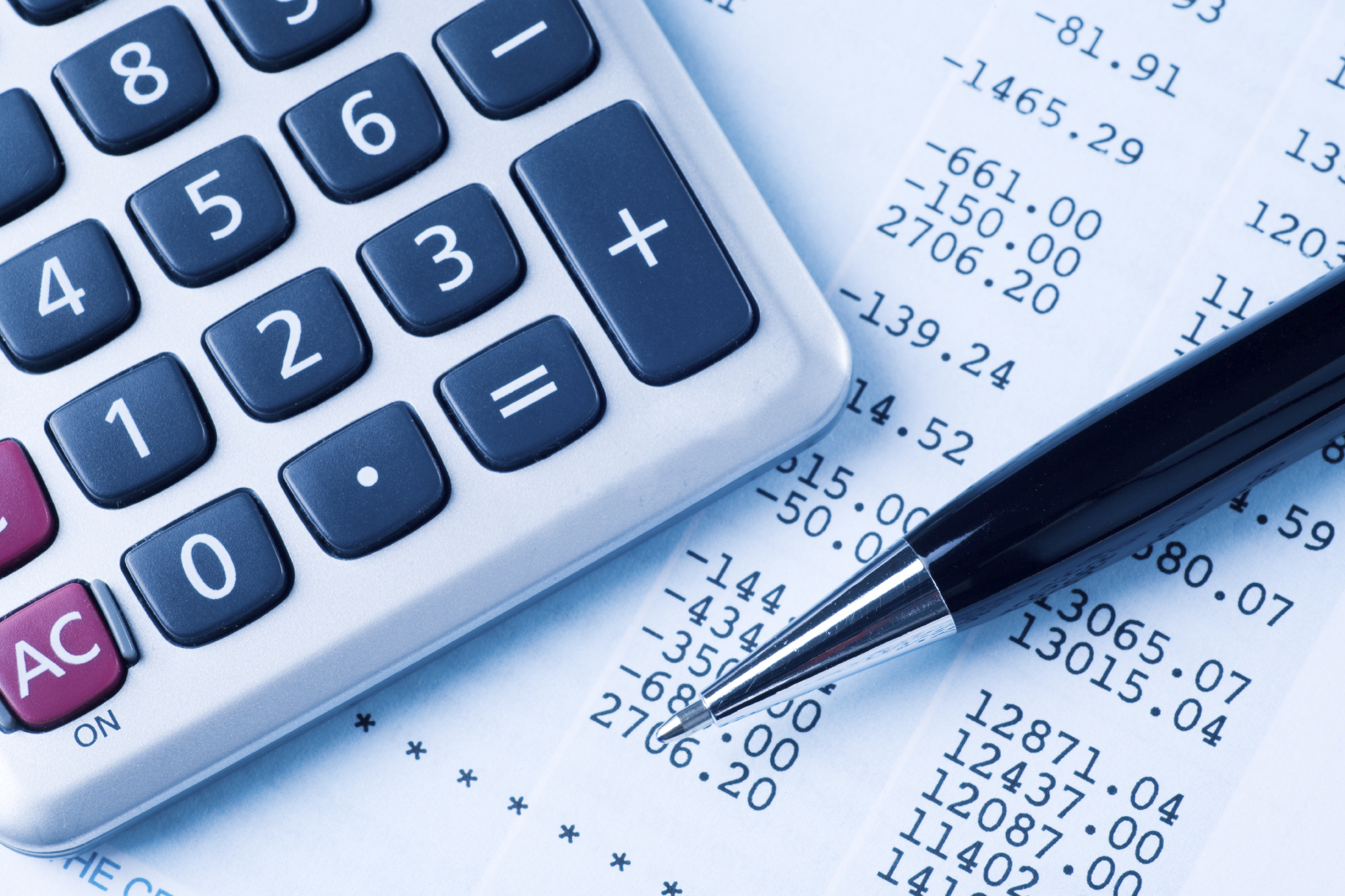