Only July 20th, we founded the new Freedom Conservative Party of Alberta. Please allow me to introduce our party to you in the space of this (relatively) short column, and then answer some questions that you are surely already asking.

The Freedom Conservative Party (FCP) is a party of grassroots conservatives, libertarians and Alberta patriots. We will give Albertans a principled alternative to the NDP in constituencies where there is no risk of the NDP getting elected.

Conservatives and libertarians are natural allies. They overlap on 95% of the issues, and that 5% of disagreement can be settled by returning the right of MLAs to vote freely. We want the government out of your wallet, your bedroom, your church, and your school. In short, if you are not hurting anyone else, it’s none of the government’s business.

We are Alberta patriots. That is, we believe in an Alberta that is strong and free. The federal government is more often than not hostile to Alberta, and we are generally lucky just to be ignored. The fact is that Alberta will not get a fair shake out of confederation in its current configuration. Therefore, the objective of Alberta’s next government should be to make Ottawa matter less.

While establishment parties are content to either roll over for Ottawa or complain about its overreach, we are done with talk. We are committed to returning more decision making and money back to Alberta, and Albertans.

All provinces (with the partial exception of Quebec) have powers under the constitution that they do not exercise, but instead delegate to Ottawa. The FCP will take back control over these powers, including: EI, CPP, tax collection, administration of the Firearms Act, and immigration to name a few. This would keep billions of dollars in the pockets of Alberta taxpayers, and allow us to make our own decisions here at home.

The FCP will establish an Alberta Constitution that limits the power of its government, enshrines freedoms left out of the federal Charter like property rights, and gives its citizens the right to recall MLAs and initiate referendums.

Beyond this, it is time that Alberta held a referendum to give its government a mandate to renegotiate our constitutional relationship with the federal government to end the institutional discriminations that Alberta and the West face. To borrow a passage from our past, “The West Wants In.”

Alberta desperately needs democratic reform that includes both recall and referenda, but also accountability for MLAs and party nominees. MLAs in both establishment parties are now whipped on every single vote in the legislature. We will entirely abolish the office of ‘party whip,’ and allow our MLAs to vote freely.

Most importantly, we will ensure that the grassroots members of our party select their candidates and policies without undue influence from leaders and backroom party operatives. This is no idle “Grassroots Guarantee” to be discarded at the first sign of non-conformist decisions by our members.

While the NDP (and Trudeau Liberals) appoint candidates and cabinet ministers on the basis of sex, race and religion, the Tories have succumbed to the forces of political correctness and are also doing so through more subtle means. More than a dozen nomination races across Alberta (so far) have involved backroom party operatives rigging nominations using a toolbox of dirty tricks. In conservative constituencies, if the local members are deprived of the right to select their own candidate in an open, free and fair nomination, they will effectively have an MLA appointed for them. That is, they will have no other conservative choice. MLAs that owe their jobs to their leader will inevitably represent the government to the people, and not the people to the government.

And now for the answer to the question that you’ve probably been asking yourself since you started reading: ‘Won’t the Freedom Conservative Party split the non-NDP vote with the Tories?’

Absolutely not. The NDP are enemy number one, and must be defeated as soon as possible. That is why we are strictly committed to only fielding candidates in constituencies where the NDP have no chance of winning.

For example, in my own constituency of Strathmore-Brooks I was elected with 52.6% of the vote. The PC’s received 27% and the NDP 15%, and since then, the NDP have never exceed 5% in all local polls. That means that even if the NDP received the same number of votes as in 2015 (however unlikely), that they could not win, even if there were four different conservatives with roughly equal support on the ballot.

Our policy in defeating the NDP is simple; if there is any chance that the NDP could win in a constituency, we will not field a candidate there. In constituencies where the NDP stand no chance, we will give voters a choice to select an unapologetic conservative that will vote for, speak for, and serve them, not party interests.

For my own part, I have my faults. I’ve made mistakes – some real, some less so – but I chose to take responsibility for them and learn from them. I don’t pretend to be a shiny, perfect career politician. I just do what I think is right for my constituents, for Alberta, and for my family. I speak my mind, even when it’s not politically correct to do so, and I frankly don’t care what the pundits, socialists or old Tory establishment says.

Our party is new, but it has fight in it. It is growing aggressively. We are building a committed, strong team of grassroots conservatives, libertarians and patriots from across Alberta. I want you to join this fight. 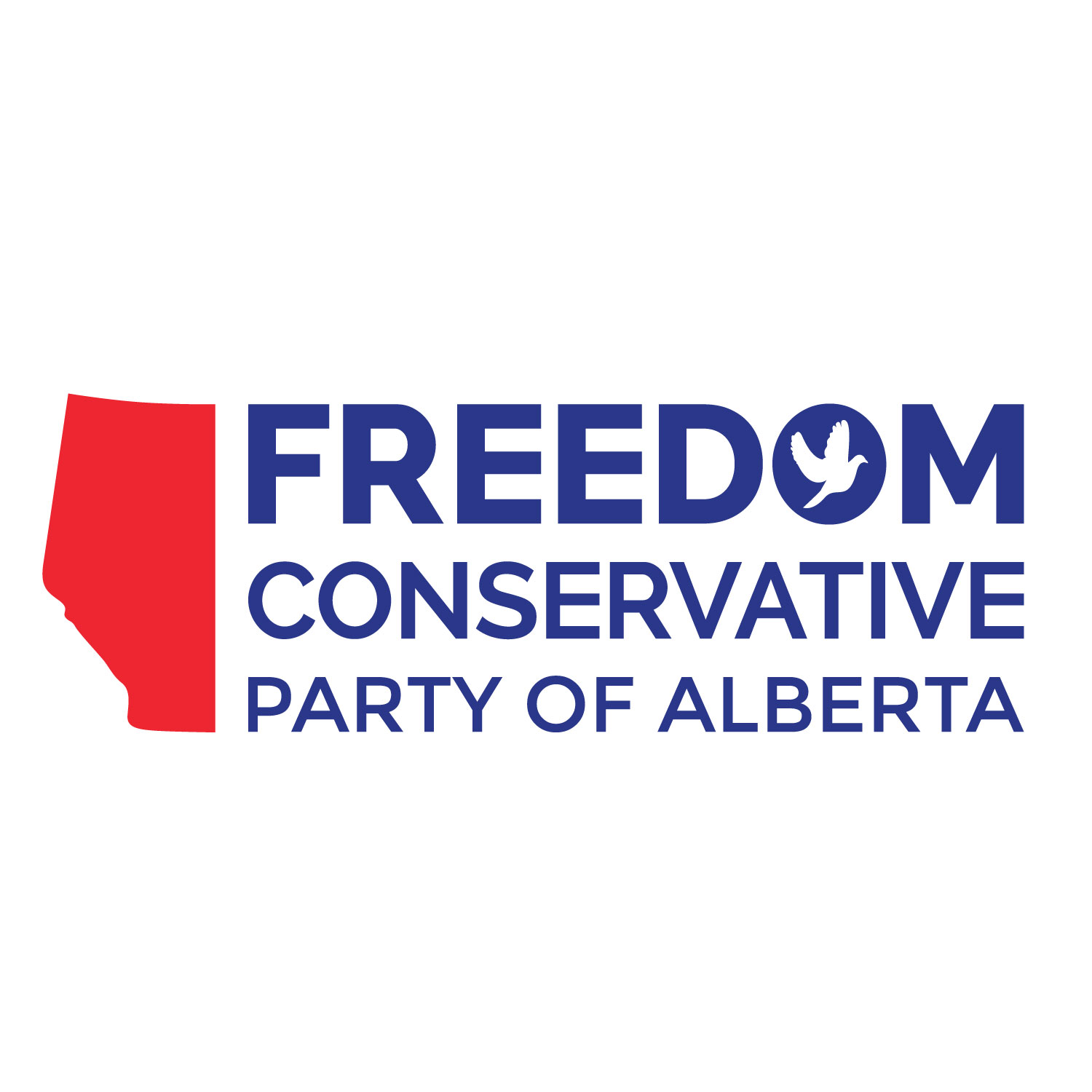